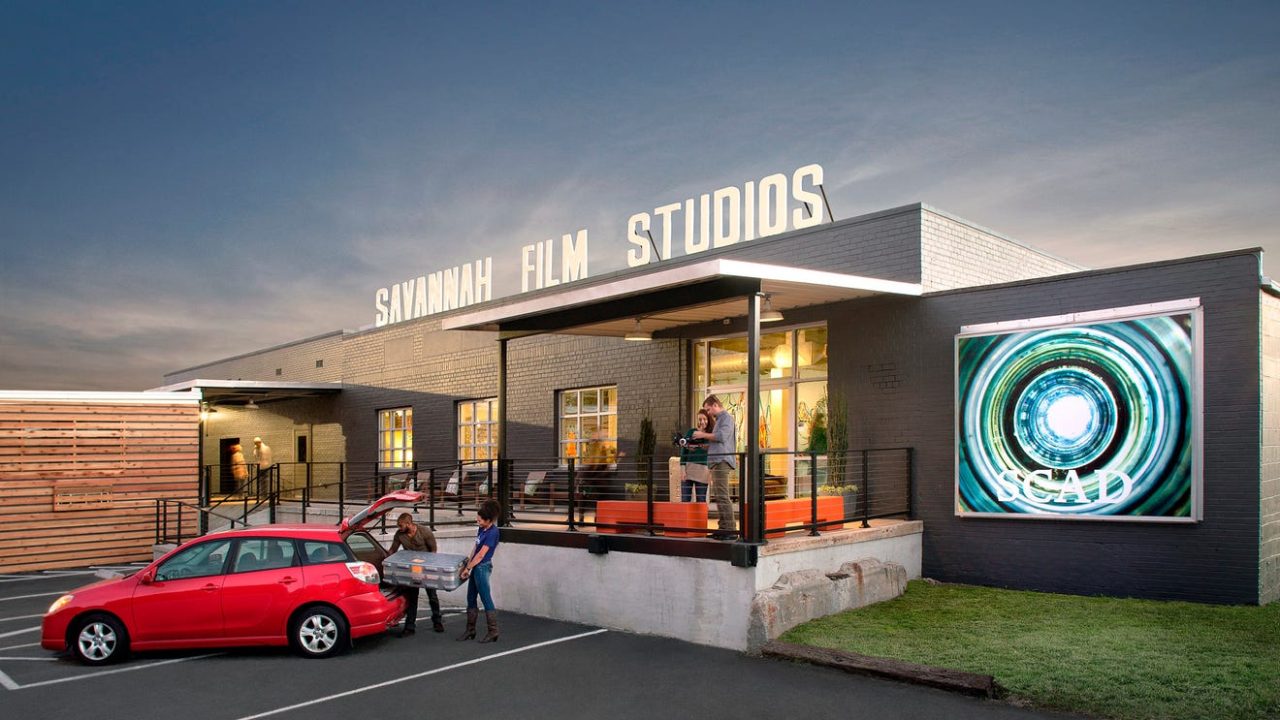 A Saharan desert. A tropical rainforest. The bustling streets of early 20th century London. Maybe even an interstellar civilization on another planet.

Most of these would require expensive set design and months of construction to make possible. Now, they’re available at the click of a mouse — and they all could be found in a sound stage just outside downtown Savannah.

On Friday, the Savannah College of Art and Design announced their new XR stage and backlot expansion to the Savannah Film Studios, 2315 Louisville Road. The 10.9 acre project will include a Hollywood-style film backlot, an XR Stage for virtual productions, and indoor soundstages. The stage, which was created in partnership with MEPTIK Studios, will be state-of-the-art and will make Savannah Film Studios the most comprehensive university film studio complex in the country.

“It is an absolute game-changer,” Andra Reeve-Rabb, dean of entertainment arts at SCAD, said. “That’s because it’s what’s next.”

XR Stage will be first of its kind in South Georgia

The capstone of the Hollywood-style film backlot, the XR Stage will allow SCAD and Savannah to bring productions into the virtual age with the ability to provide any backdrop imaginable.

“It’s very unique to have a university adopt this,” Nick Rivero, one of the founders of MEPTIK, said. “Nobody else is doing this. Nobody else is building a pipeline, and technology at this scale.”

XR, or extended reality, is, as Rivero describes, one of the three R’s of virtual. The first is VR or virtual reality, which has been available in the mainstream for awhile and allows users to put on a headset and engage with the software. The second is AR or augmented reality, which utilizes technology that allows users to use their device to project the content in front of them.

XR utilizes both technologies, but on the scale of a production set — similar to how a green screen would operate. Using a computer, the production can project a set backdrop from anything they can imagine. Rivero said the technology was utilized most notably in the production of the Star Wars/Disney Plus series “The Mandalorian.”

“So basically, you’re talking about a 50-foot-wide screen, a very high (resolution), very bright screen. And that is really the core, which is we’re doing away with the traditional green screen. In Hollywood before, you’d have these big green screens, then they take that into post-production, and they replace it. Same thing you see on the nightly news on the weather, you’re seeing (that) technology, that’s what we’ve always known,” Rivero said.

He added that the technology will allow post-production to be virtually done away with as actors and the filmmaking team would be able to see and interact with the digitally projected backgrounds at the same time as they’re shooting the scene.

Outside of the screen that is projecting the content, the stage will also be powered by Unreal Engine, which has become well-known in the video game industry with games such as “Fortnite” or “Borderlands.”

“It is literally a video game engine that has now been adapted to this world of XR and virtual production,” Rivero said. “So we build these worlds that are real, they have real depth (and) real scale. They also act just like video games, so we can make things interactive, and things don’t have to abide by reality so we can make the sun explode or something, you can do that.”

The last piece is the Disguise engine, which is built by a company based out of London that has been behind many of the virtual experiences that have populated the pre- and post-COVID entertainment landscape such as the Grammys, Emmys and Super Bowl halftime show.

“I think this is setting the precedent for what the future will become,” Rivero said.

With the capabilities set with the XR stage, the Savannah Film Studios will allow SCAD students of various practices and studies to engage with a production set that is up to par with anything seen in Hollywood.

Andra Reeve-Rabb said the ability to provide on-site training for the students is the “superpower” that SCAD holds with this new addition.

For the full article head to Savannahnow.com