HomeWho We Are Matt West 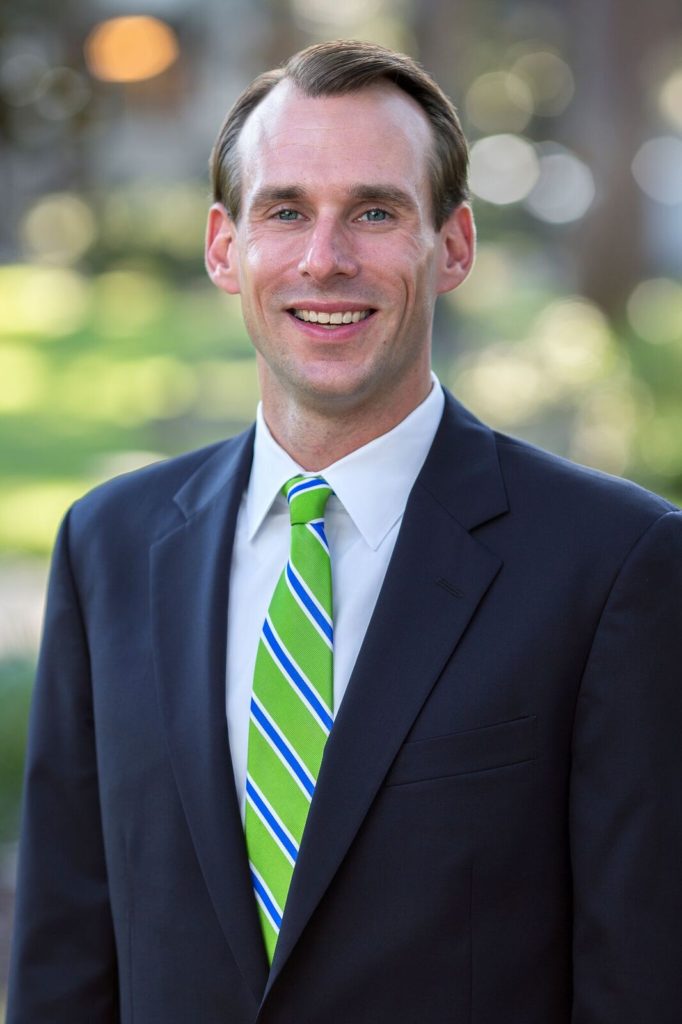 Matt West is the President of West Construction Company and founded the company in 2014. Originally from Moultrie, GA, Matt and his wife Courtney moved to Savannah in 2007 where he worked with a local general contractor for 8 years in various roles before establishing West Construction.

Matt has worked on numerous successful projects throughout Georgia and South Carolina, including the award-winning Bouhan Falligant building and for clients such as the Board of Regents of the University System of Georgia, Gulfstream Aerospace Corp, Colonial Oil, Hargray Communications, and Optim Orthopedics among many others. He holds an unlimited General Contractor’s license in Georgia and South Carolina.

He is a graduate of the University of Alabama and is very active in the local community. Some of his civic duties include:

Matt is married to Courtney West and the father to two sons, Avery and Henry.