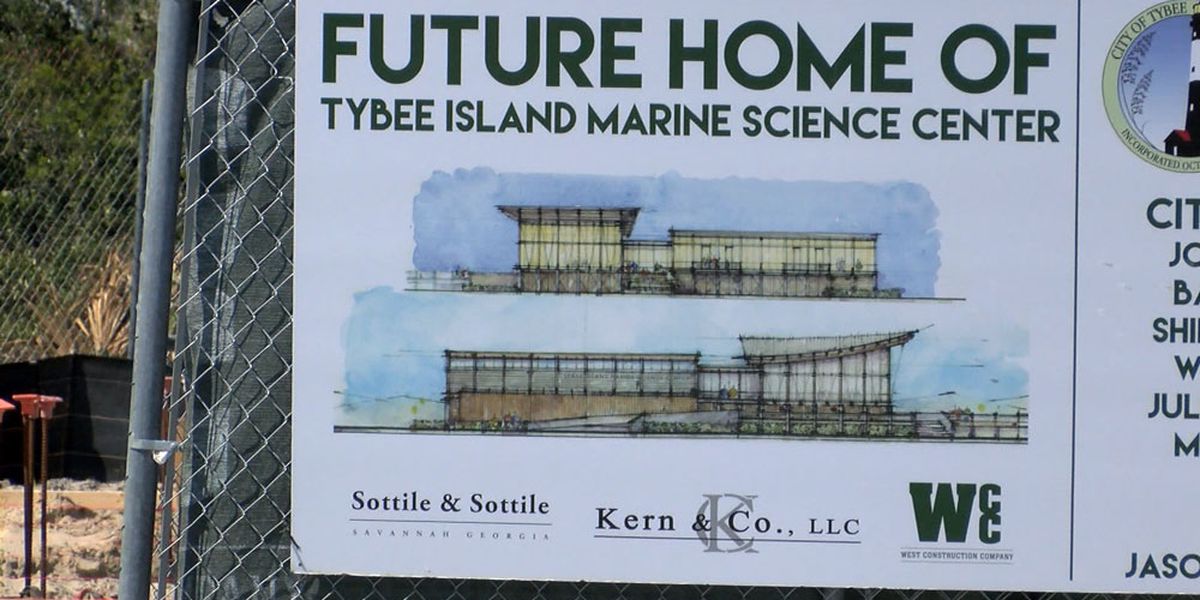 TYBEE ISLAND, Ga. (WTOC) – Next summer, there could be a new attraction to visit on Tybee Island.

The Tybee Island Marine Science Center and the City of Tybee Island broke ground on the new building back in February. For several months now, crews have been working to get this building constructed.

Cathy Sakas, Board President for the Marine Science Center, says the center is continuing to educate more children and their families. At last check, the center’s “Sidewalk to the Sea” Program had reached more than 40,000 children.

With growing classroom sizes and the current building in need of major repairs, those with the Marine Science Center decided they needed a new facility.

With the new facilty moving to the north end of the island, that area will offer several educational attractions, and the island is hoping to make it the educational hub of Tybee.

Sakas says they have plans for several different exhibits inside the new building, but still need funds to do so. Those wishing to donate to the Tybee Island Marine Science Center are asked to contact the center directly.