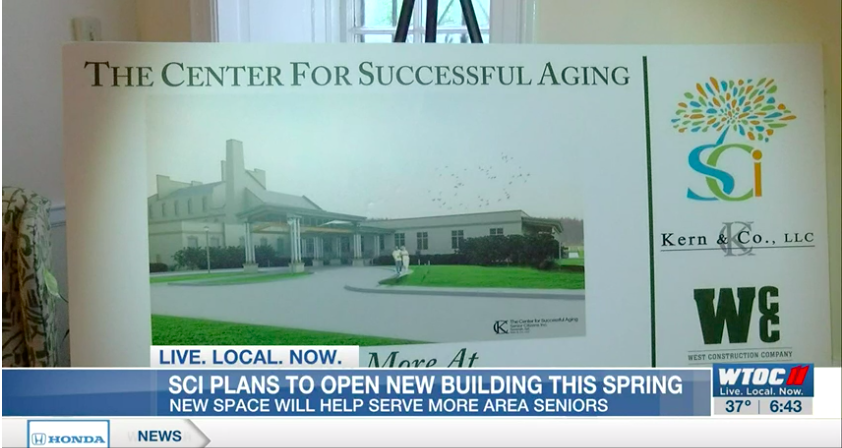 The new addition will help the group serve around 20,000 seniors across the Coastal Empire.

SAVANNAH, Ga. (WTOC) – Senior Citizens Inc. is seeing a lot of progress on its new Center for Successful Aging that is being added to SCI’s current building between Bull and Barnard streets. The new addition will help the group serve around 20,000 seniors across several different counties. The president for Senior Citizens Inc. says they’re hoping to open the new center by the end of March. Crews have made a lot of progress on the new center, and now, it’s almost complete. The walls are up, the roof is on, and the flooring has been installed. The new center will feature a new adult day health center, a multi-purpose space, a second kitchen, and a new learning center. Those who participate in the center’s services say they’re excited for what’s to come. “I like to be busy. I think it’s important to keep this going. We’re living longer than what we’re supposed to a few years ago, so we’re still alive and still able to do things that will help others,” said Martie Thomas who participates in some of the classes offered through SCI’s Learning Center.

The classes give seniors a chance to learn about new subjects and topics.

Thomas has been a part of the Learning Center since it opened more than ten years ago and says it’s become quite popular.

When SCI first started the classes, they had around 40 people enrolled. Today, around 600 seniors have shown interest in the classes.